Your Gateway To Digital Assets

Golden Horse Digital Investment Bank Ltd (“GHDIB”) is a groundbreaking, fully-licensed and regulated digital investment bank built to give people a fairer, smarter and more human alternative to the banks of the past.

It offers investment account alongside a range of lending products and digital asset exchange.

GHDIB also provides B2B banking and payments services through its Banking-as-a-Service model based on the proprietary and blockchain technology platform that it uses to power its own bank. 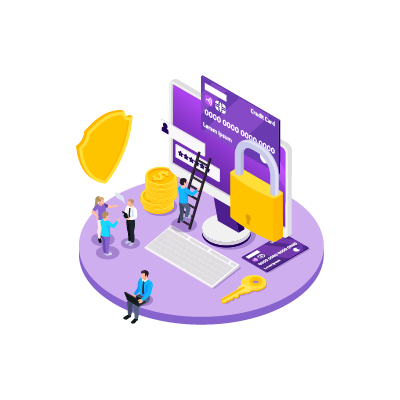 Through our Golden Horse Exchange, we help both individual and institutional clients to digitalize and tokenize their assets.

The Labuan IFBC offers a comprehensive mid-shore solution to strike the ideal balance between client confidentiality and compliance with international best standards and practices. It is well-supported by a robust, modern and internationally-recognised legal framework enforced by its regulator, Labuan Financial Services Authority (Labuan FSA).

At GHDIB we make it our responsibility to treat each and every client with honesty and respect.

At GHDIB we are always there to offer help and assistance. We see ourselves as partners that our clients can always trust.

At GHDIB we strive to find solution to all our clients investment banking needs. Our aim is to provide the most technologically advanced, reliable banking services to all of our clients be the individual or corporate account holders.

At GHDIB we take our social responsibility seriously. We apply he highest ethical and moral standards to each and everything we do both inside and outside the Bank. It is these homegrown principles that form the basis of every relationship with the clients and communities we serve as well as with our staff.

GHDIB was founded in 2019 by the visionary Tan Sri Lee Kim Yew, who recognizes how technology could transform the way people manage their money and serve clients in a way that traditional banks would not.

Our founder Tan Sri Lee Kim Yew saw the potential for a new kind of investment banking and established a team as a start up of GHDIB.

Registered as a limited company and submitted application to the Labuan Financial Services Authority (LFSA). 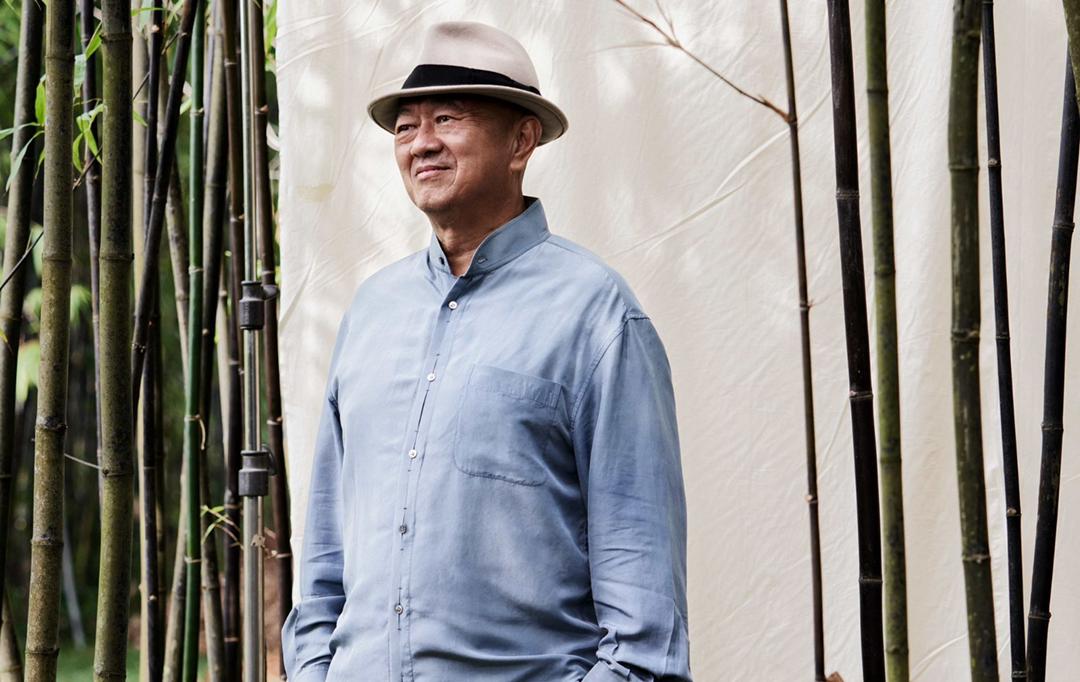 “Your gateway to digital assets”

“Increasing your wealth through
digital asset”

He later took up the challenges to deliver his vision which was the hallmark of his entrepreneurial style by converting the world largest open cast mining land into a breath-taking landmark of the Mines Resort City.  It is the largest environmental project undertaken in the history of Malaysia.

Tan Sri Lee was the first entrepreneur and developer of private industrial park in Kuala Lumpur when the government opened its door to foreign investors.

From the logged jungles of north Borneo to the hinterland of Mauritius and from the backwaters of Johannesburg to the historical Royal Docks, London. The Exhibition Centre in London or ExCel, Britain’s largest standalone exhibition centre in the Docklands is a result of his vision and passion on property development and so is the Borneo Highlands Resort and Hornbill Golf & Jungle Club in Sarawak which has won the CNBC Award for Best Golf Development Malaysia in 2008.

Besides being a developer, Tan Sri Lee also developed a passion as a hotelier, golf course manager and tourism promoter.

There are three state-of-the-art golf courses owned and managed by his company – two in Malaysia and one in South Africa – and several hotels, including the magnificent Palace of the Golden Horses in Kuala Lumpur and the Hornbill Golf & Jungle Club.

The spectacular Palace of the Golden Horses Hotel had held various international events such as NAM Summit, Commonwealth Games, APEC, G15 and is also the favourite accommodation of many organizations.