Investment Bank
Bitcoin at US$100,000 a possibility by taking on gold
; 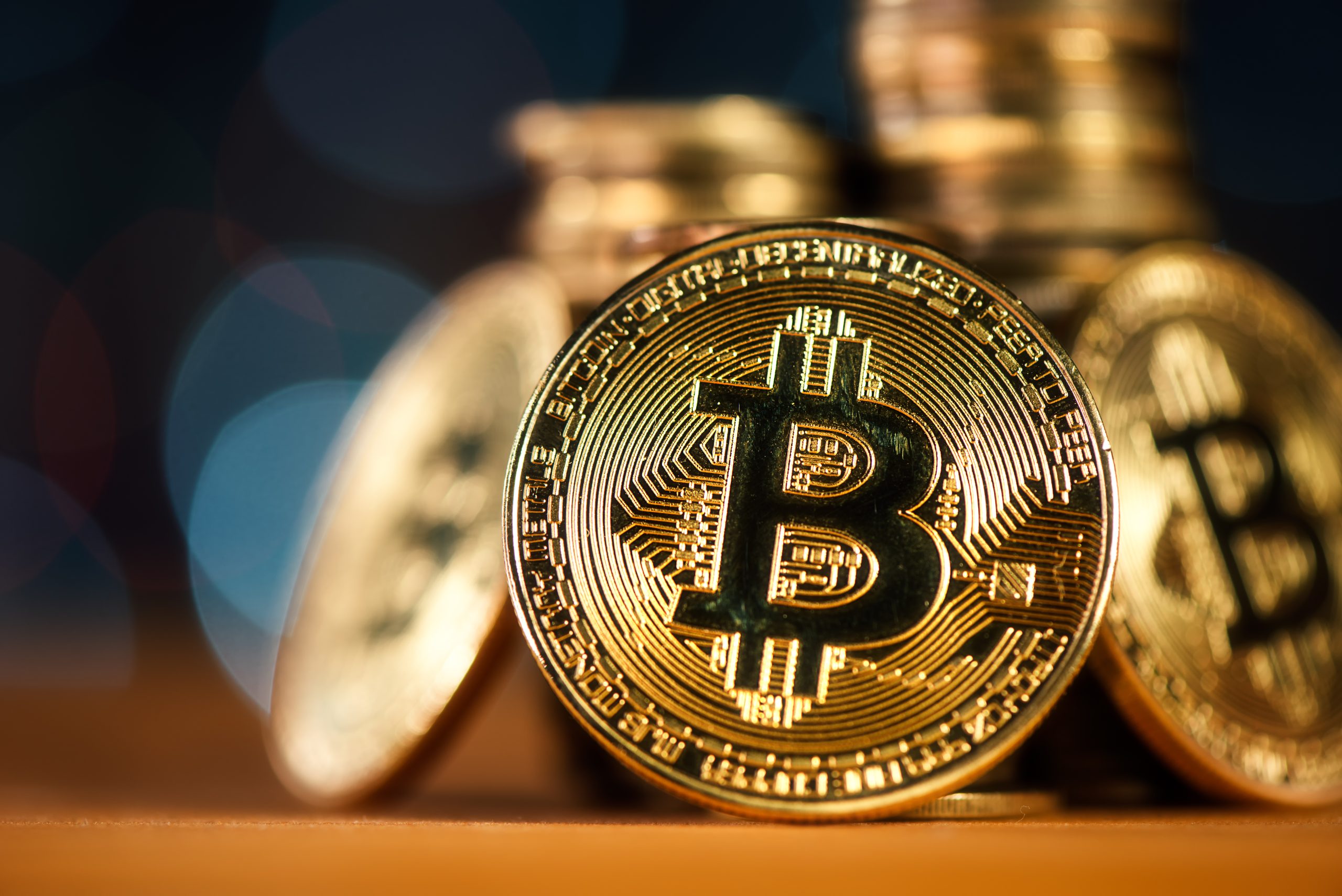 (Jan 5): Bitcoin will continue to take market share from gold as part of broader adoption of digital assets, making the often touted price prediction of US$100,000 (about RM419,130) by advocates a possibility, according to Goldman Sachs Group.

Goldman estimated that Bitcoin’s float-adjusted market capitalisation is just under US$700 billion (about RM2.93 trillion). That accounts for a 20% share of the “store of value” market which it said is comprised of Bitcoin and gold. The value of gold that’s available for investment is estimated at US$2.6 trillion. 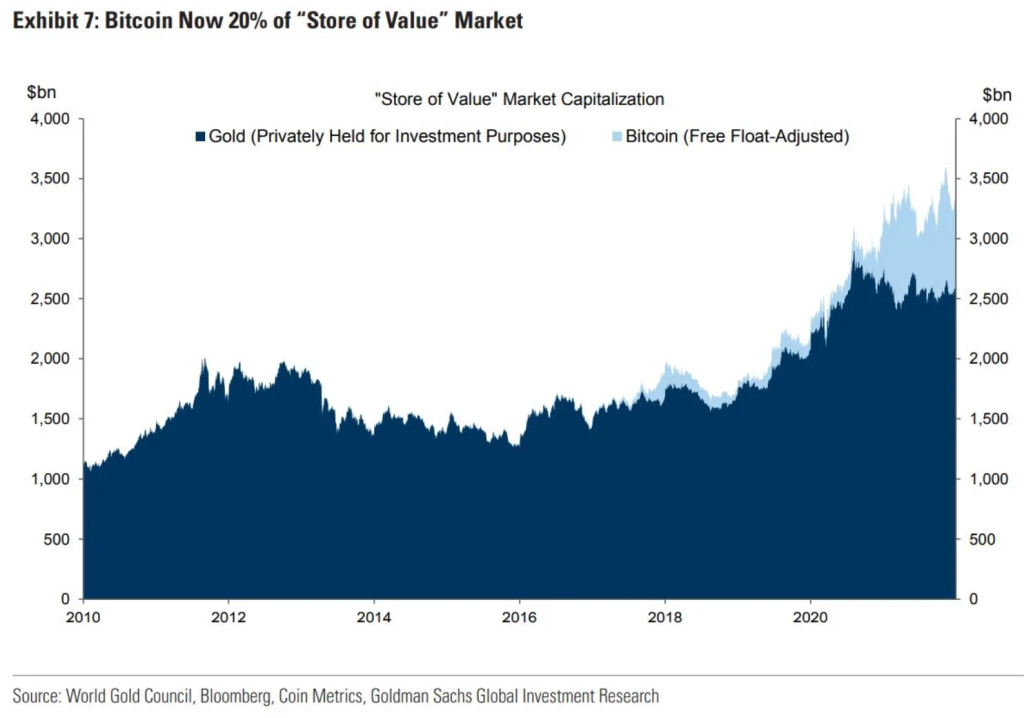 If Bitcoin’s share of the store of value market were “hypothetically” to rise to 50% over the next five years, its price would increase to just over US$100,000 for a compound annualised return of 17% or 18%, Zach Pandl, the co-head of global foreign exchange and emerging market strategy, wrote in a note on Tuesday (Jan 4).

Although the Bitcoin network’s consumption of real resources may be an obstacle to institutional adoption, that won’t stop demand for the asset, the note said.

Bitcoin has long been referred to as digital gold. The criticisms levied at gold tend to apply to Bitcoin as well: It pays no interest or dividends, and it doesn’t imitate the performance of more traditional assets. Advocates, meanwhile, say Bitcoin, like gold, serves as protection against the systemic abuse of fiat currencies.