Without question, the world of finance and technology is ever changing, and ever evolving, now more than ever before. Cryptocurrency and blockchain are increasingly popular buzzwords, and our world is moving rapidly toward incorporating some of these digitized financial entities into mainstream financial transactions. The real estate market is no exception. LGBTQ+ homebuyers and sellers across the country have been wondering, like many in the real estate market, how something like blockchain might impact the buying and selling process. It’s an important question to ask – and one for which the answer is evolving.

What is Blockchain Anyway? 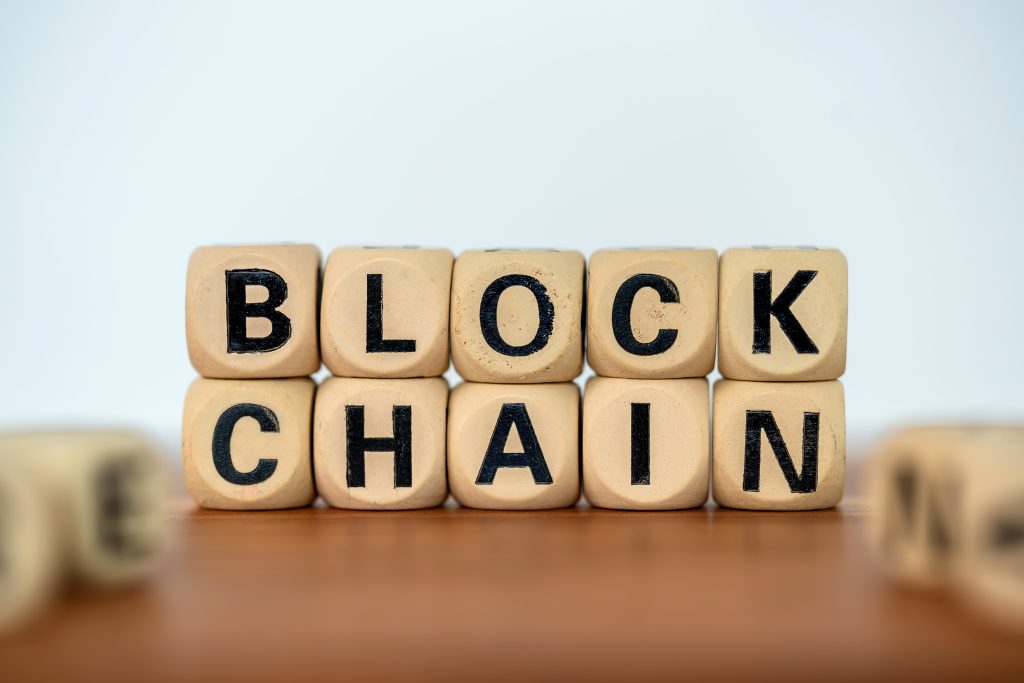 At first, the concept of blockchain may seem complicated – but in essence, it is simply a type of database that stores data in digital blocks that are chained together. When new data comes in, it is entered into a new block. After that particular block is filled with data, it is “chained” onto the previous block, which keeps the data in chronological order, with each block being timestamped upon being added to the chain.

Although different types of information can be stored on a blockchain, it has been most commonly used thus far as a ledger for transactions. Bitcoin, for example, uses blockchain as a decentralized way of ensuring that no one single person or group has control – rather, it belongs to all of the users together. The data in a decentralized blockchain is unchangeable – which means that the transactions are permanently recorded, and visible to anyone. 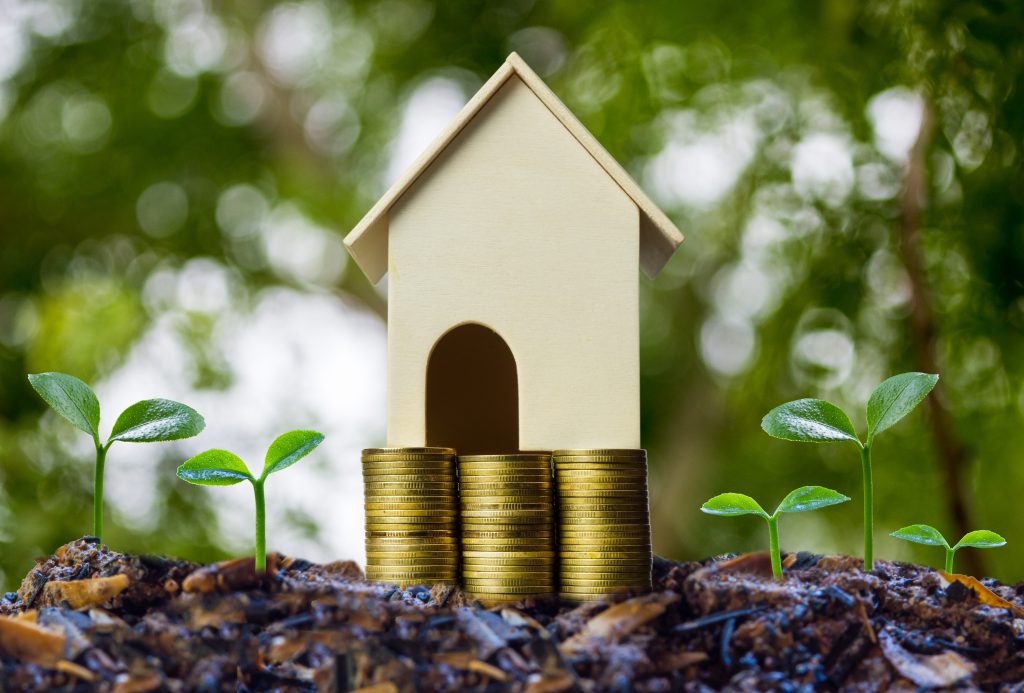 While blockchain certainly has many potential uses, many anticipate that it may have several implications for the real estate market, primarily because its use would foster additional trust in the real estate process. Blockchains can be used to verify, secure, and automate many parts of a real estate transaction. Some impacts might include:

The capability to have a verifiable record of property data that would allow two parties, who may not know one another, to trust that the seller has true ownership of a property and that there are no other claims against the title is incredibly important. This is one significant potential advantage of using blockchain, which might make the real estate process far more effective and efficient than it is now.

Smart contracts aren’t just digital versions of existing legal contracts. Instead, they are pieces of computer code that can be used on top of blockchains to automatically trigger certain portions of the real estate process. Smart contracts might be used for things like escrow management, payments, transfer of title, and more. Traditionally, real estate transactions have been conducted face-to-face, although the introduction of smart contracts using blockchain platforms may allow real estate assets to be tokenized, and traded in much the same way that cryptocurrencies like bitcoin and ether are traded.

The transparency and trust fostered by a decentralized blockchain network also have great potential for trimming costs in a real estate transaction. There could, of course, be savings associated with cutting out the commissions and fees of various intermediaries, as well as costs associated with inspections, loans, and tax assessments, to name a few. If the real estate process became increasingly automated, some of these costs might be reduced, or even eliminated.

Despite all of the potential impacts and uses for blockchain in the real estate market, many experts feel that it will still likely be several years before it is truly utilized in the mainstream real estate industry. Nevertheless, it is certainly something on the horizon with a great deal of potential and is well worth learning about that potential and how best to plan for it in future real estate transactions.

Without question, blockchain could have a significant impact on the real estate market in the future. Regardless of the way it might change the process of buying or selling real estate, one thing that remains constant in the real estate process is the need for finding and hiring the right real estate agent. That can make all the experience between a satisfying and successful real estate experience, and a stressful one.