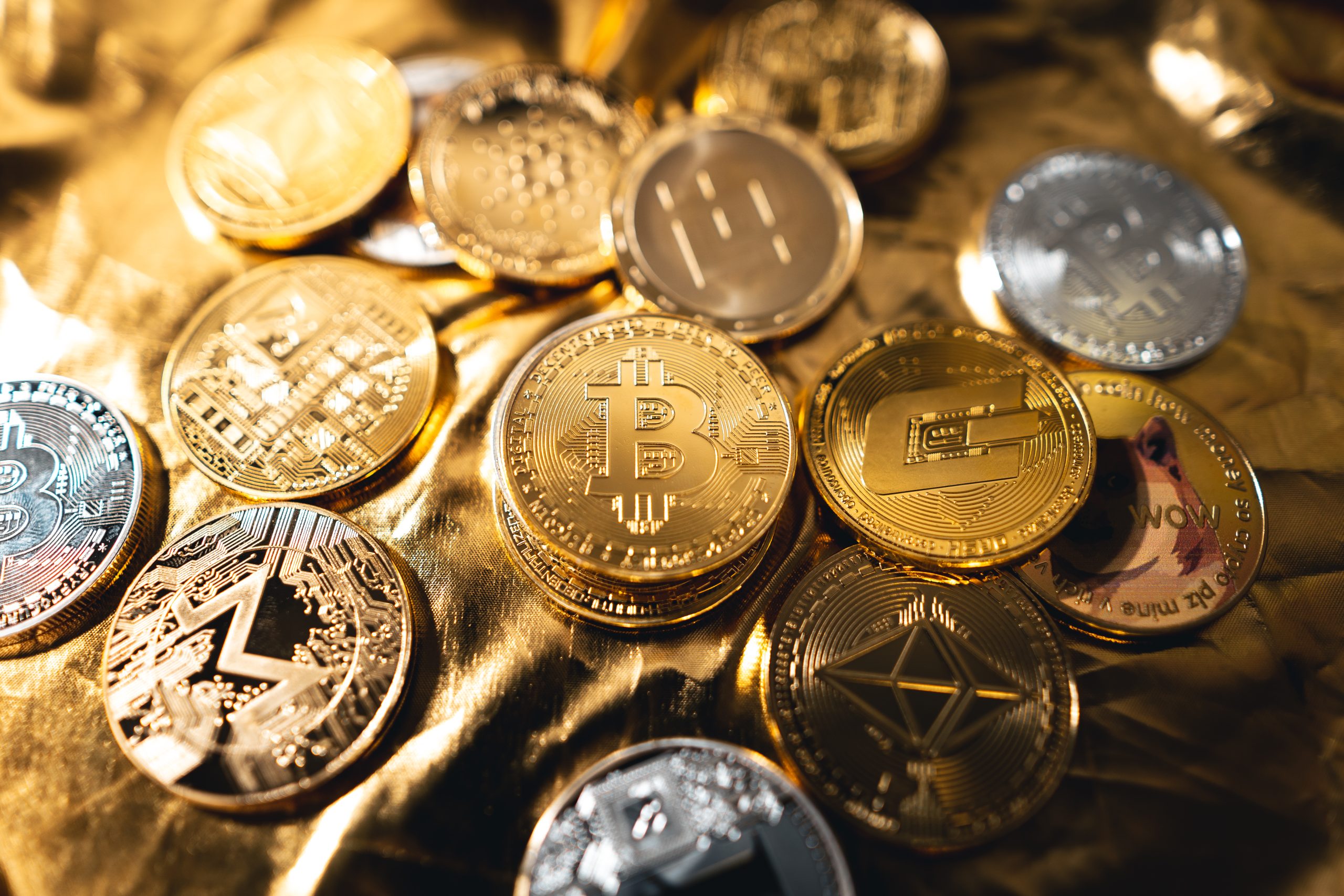 Cryptocurrencies have become very popular in recent years. When talking about cryptocurrencies, most people will think of Bitcoin, Ethereum, and a few other tokens. This type of asset has many advantages, including decentralisation and the elimination of the need for intermediaries to intervene in transactions; however, it also has the disadvantage of being highly volatile and difficult to predict the prices. 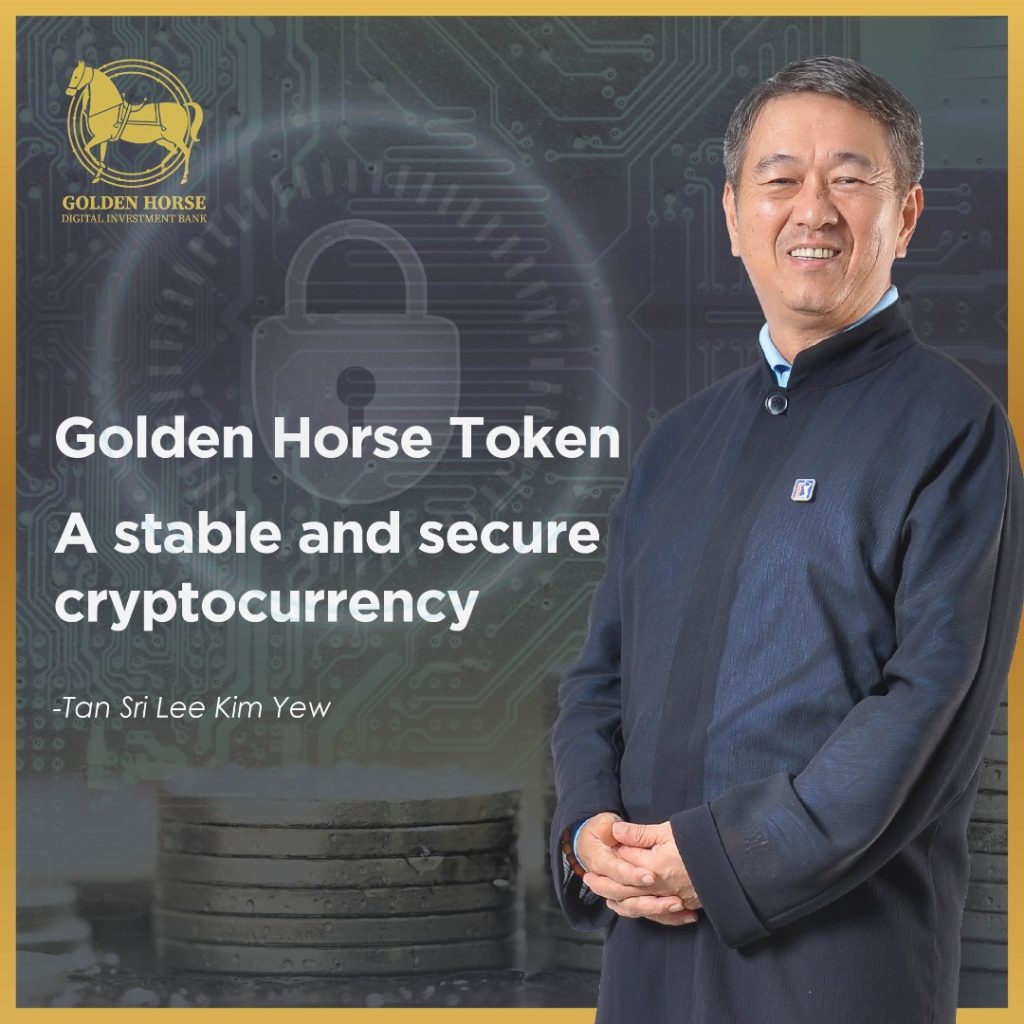 The role of Golden Horse Token as a stablecoin:

Ready to start your crypto adventure? Download our Golden Horse Wallet and Golden Horse Exchange from the App Store or Play Store now! 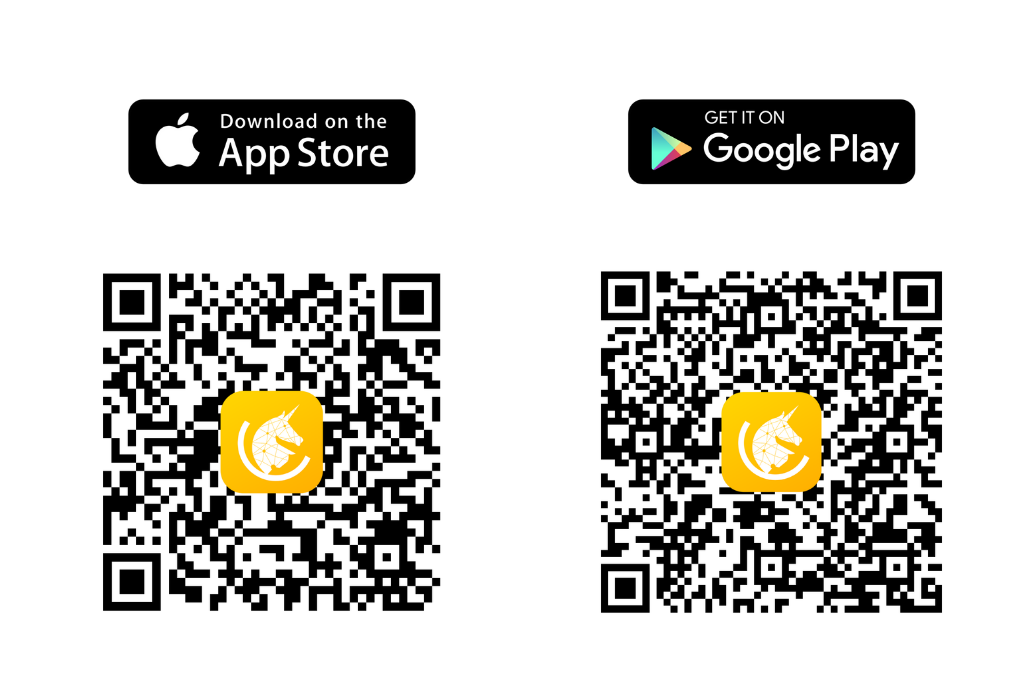 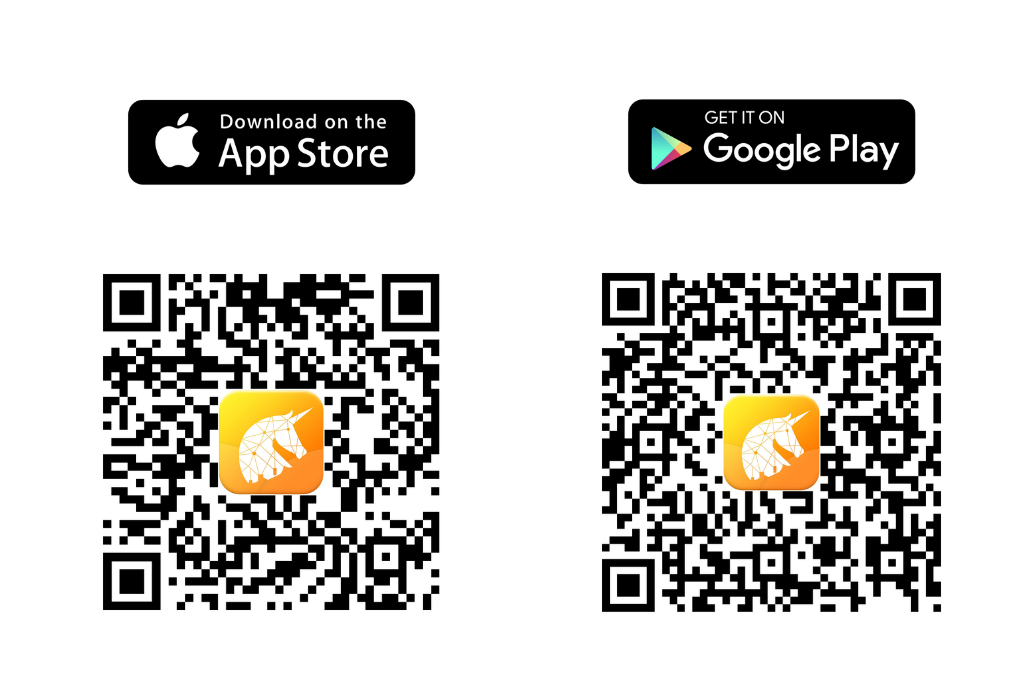 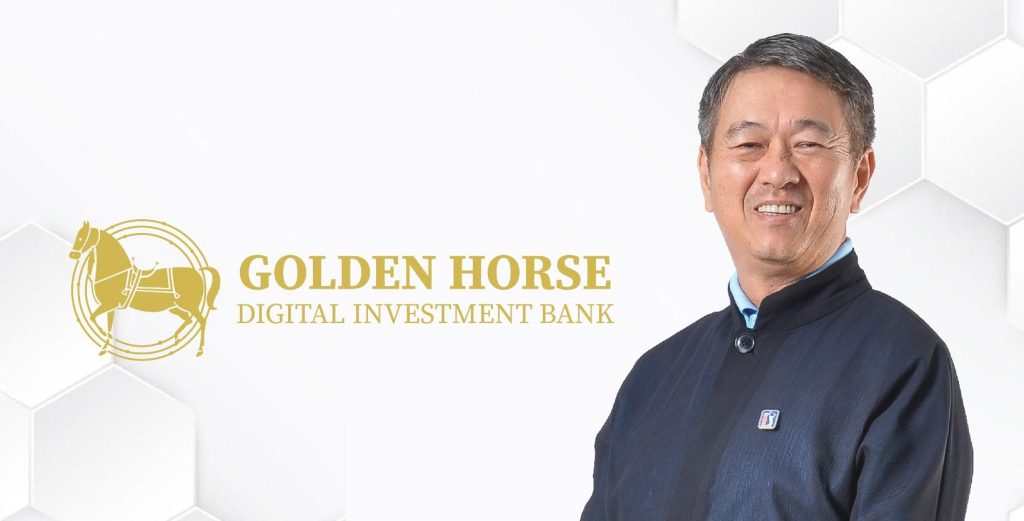