The usage of digital yuan in China market is in the rising trend, especially in the public transport such as trains in East China’s Suzhou city and in Beijing where passengers are encouraged and allowed to use digital yuan to pay for their tickets.

Experts also pointed that the rise of digital currencies would diversify the global currency system, as many small economies may want a diversified reliance on currencies with the help of new technological methods, such as currency digitalization.

According to the People’s Bank of China (PBOC), there are more than 20.8 million individuals in China who have opened virtual wallets that stores the digital currency and have made more than 70.7 million transactions in the trial. The central bank has basically completed the research and development of the design and function of the digital currency. Technically, the agency notices the feasibility of digital yuan for cross-border transactions but it will remain for domestic retail purposes for now. The PBOC will explore cross-border trials based on overseas demands and will respect other countries’ monetary sovereignty in the process. 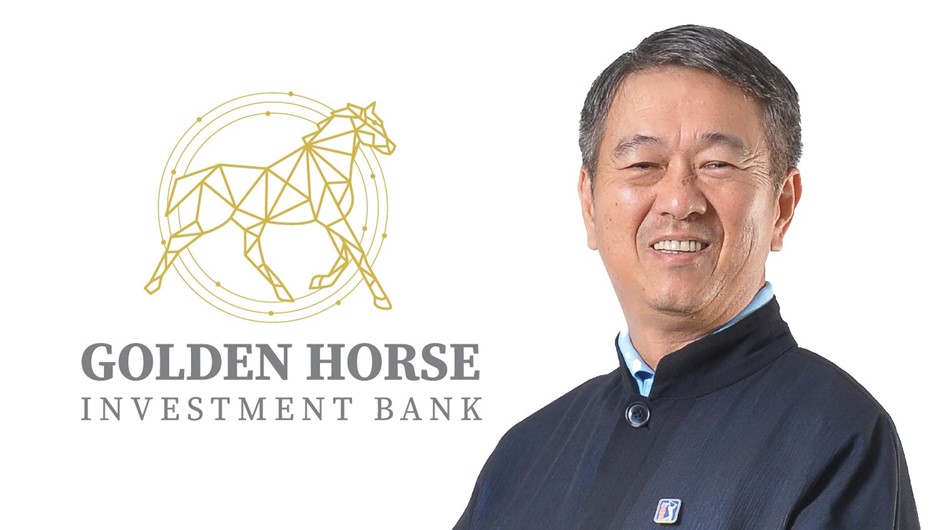 Golden Horse Investment Bank (GHIB) is one of the world’s leading digital investment banks that leverages the power of blockchain to transform the traditional financial system. Our proprietary Golden Horse blockchain is an advanced multichain blockchain system.